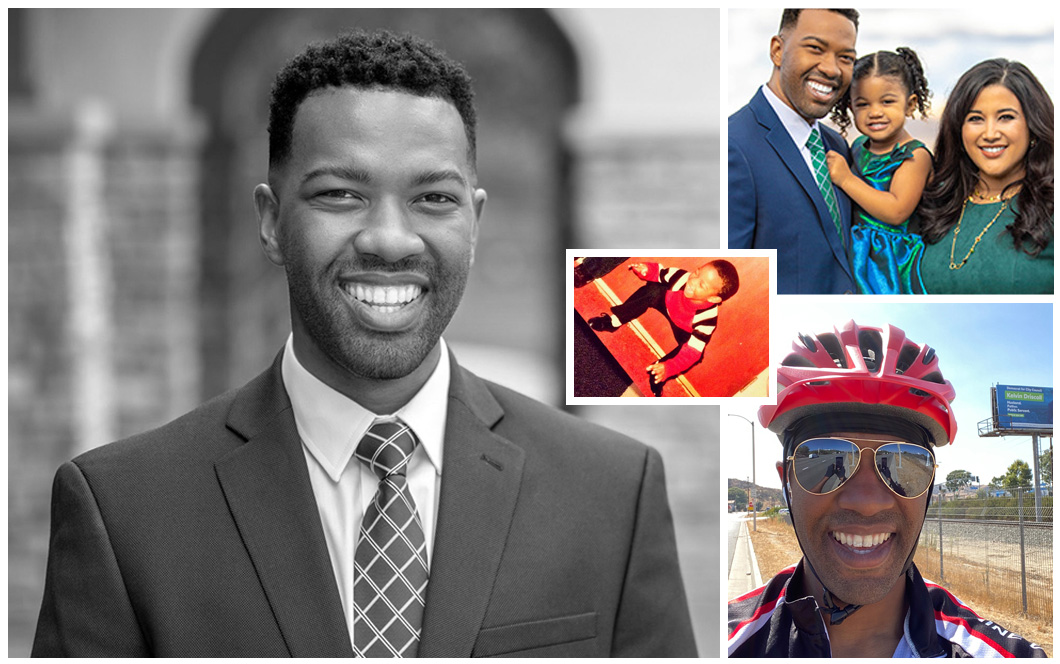 Kelvin Driscoll was raised in Lakewood, California and has studied both nationally and internationally during his undergraduate and graduate careers.

Kelvin’s public service began as a Staff Liaison to the Education Commission on behalf of then Assembly Speaker Karen Bass. More recently, Kelvin was privileged to serve on the staff of Los Angeles County Supervisor Janice Hahn as Deputy working on initiatives and programs with the state and federal governments. Today, Kelvin works as a Program Director for the Los Angeles County Department of Public Social Services, serving over 10 million residents in 88 cities as the largest social services agency in the United States.

Prior to joining Los Angeles County, Kelvin worked with the Homeless Outreach Program, a South Los Angeles not for profit organization which provides social services in the areas of behavioral health, homelessness, and ex-offender re-entry.

Kelvin has also had the fortunate opportunity to share the knowledge of his experiences in the classroom with students as an Adjunct Lecturer for both Long Beach Community College and the USC School of Social Work.

© 2022 Maker Learning Network All rights reserved. | Privacy Policy
Photos on this website include a wide variety of makers from within our network and across the globe.
Celebrity photos shown on this site do not indicate a direct affiliation with Maker Learning Network. We're simply paying homage to great Makers who inspire us; we stand on their shoulders and our learners benefit from the wonderful examples they've set.