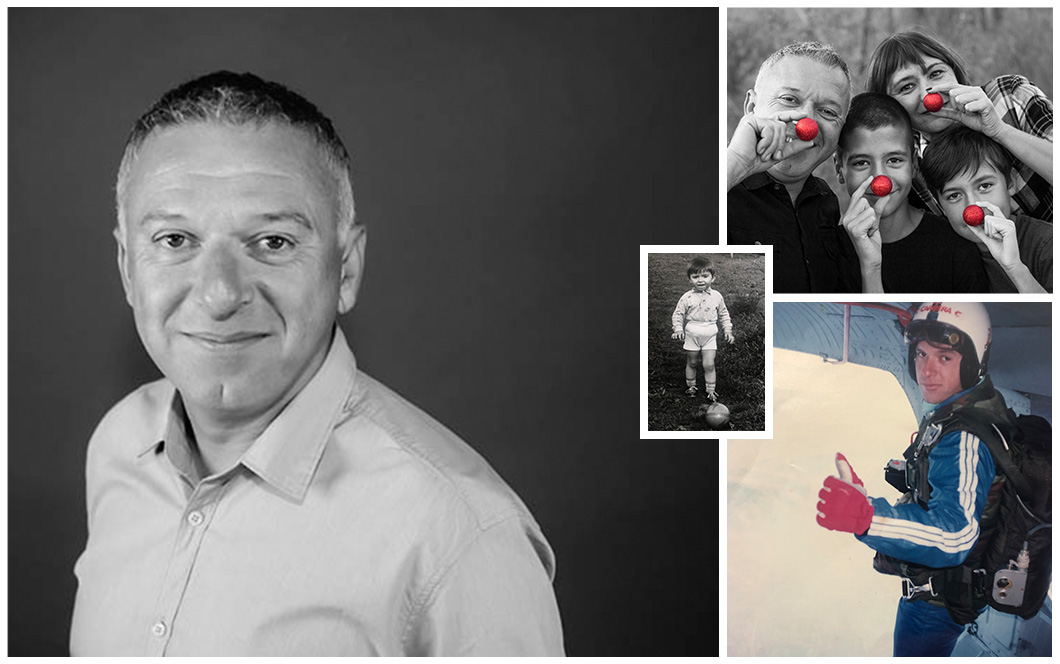 As Chief Strategy Officer of Maker Learning Network, Amer works on the executive team to develop and implement strategic initiatives throughout the organization. Before being appointed to his current position in July 2018, Amer served as iLEAD’s Chief Strategy Officer, with responsibility for overseeing aspects of the company’s operations management, marketing, technology systems creation and leadership support. Over the past three years in particular, he has been deeply involved with the launching and expansion of out of state schools in Ohio, Colorado and Hawaii. Amer is defined by his hands-on approach to help each school fulfill the mission: “Free To Think, Inspired To Lead.”

Amer is a seasoned business professional with more than 25 years of experience in strategy, operations, marketing, printing, e-commerce and information technology. He has built a reputation for proactively identifying and establishing project goals, tackling complex objectives and creating clear and efficient strategies. Before joining iLEAD, Amer spent nearly a decade with Mellady Direct Marketing, where he directed and oversaw printing and production operations.

He has also worked as an IT professional in a variety of positions, from assembly of PC systems and network administration to IT director roles, and was responsible for establishing and managing successful information technology departments and supporting infrastructures in various companies in the U.S. and abroad, including in Germany. He has vast international experience and is fluent in three languages.

Amer lives in Santa Clarita with his wife, Danijela, and their sons Adin and Edvin. Adin has been a student at SCVi, iLEAD’s founding school, since 2009, and Edvin proudly graduated from SCVi in June.

© 2023 Maker Learning Network All rights reserved. | Privacy Policy
Photos on this website include a wide variety of makers from within our network and across the globe.
Celebrity photos shown on this site do not indicate a direct affiliation with Maker Learning Network. We're simply paying homage to great Makers who inspire us; we stand on their shoulders and our learners benefit from the wonderful examples they've set.