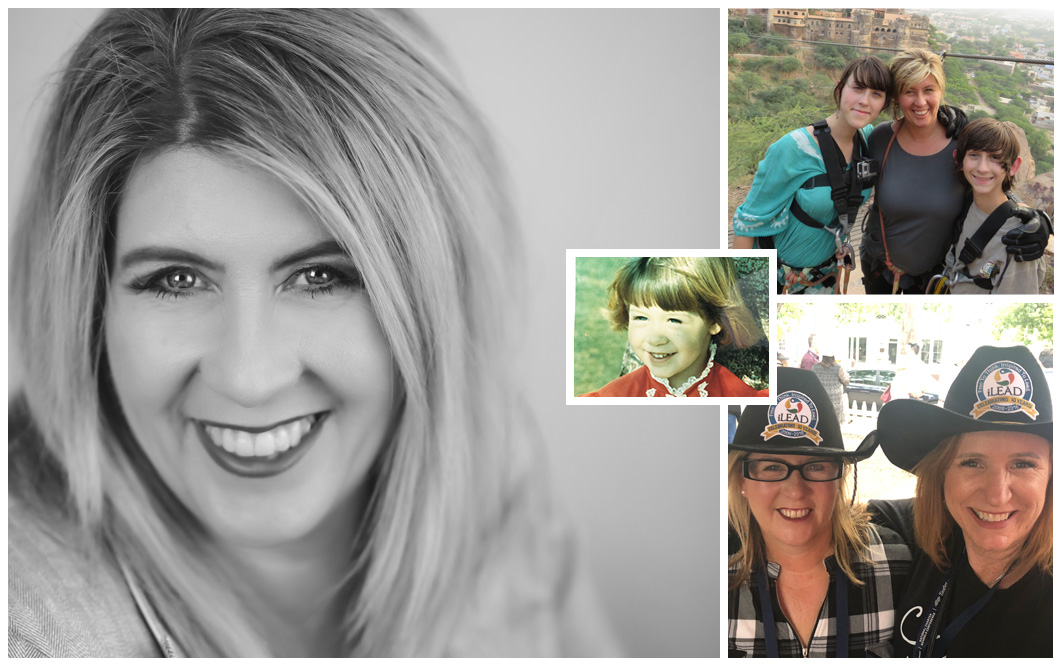 Amber Golden is a veteran charter school founder and operator who brings more than a decade of experience in school governance and business management to her role as co-founder of Maker Learning Network. Amber guides the governing boards and leadership for all of the Network’s unique sites and programs, and oversees the organization’s strategic development and business strategy.

In 2008, spurred to action by her personal experience in seeking innovative, individualized schools of choice for her children in the Santa Clarita Valley, Amber created SCVi, the area’s first independent site-based charter school. Alongside co-founder Dawn Evenson, Amber led iLEAD’s growth from 135 students at a single school site in the first year to a network of inventive, creative schools across California and the United States that enroll more than 5,000 students and employ more than 600 staff today.

Before founding iLEAD, Amber worked as a producer in Hollywood, where she was responsible for creating hundreds of hours of network television. She oversaw multimillion-dollar budgets, hired and oversaw hundreds of staff, and led the development of new companies, including oversight of accounting and managerial tasks. Amber’s professional experience developing new programs and procedures informs her belief that the systems, budget, and processes in any organization should conform to the people and human behavior that use them — not the other way around.

An entrepreneur and innovator at heart, Amber is a frequent speaker and lecturer both nationally and internationally on issues relating to educational reform. She regularly advocates both in Sacramento and Washington, D.C. for community, safety and educational issues, and thrives on challenges, particularly those that expand her mission to make a dent in the universe of education.

© 2022 Maker Learning Network All rights reserved. | Privacy Policy
Photos on this website include a wide variety of makers from within our network and across the globe.
Celebrity photos shown on this site do not indicate a direct affiliation with Maker Learning Network. We're simply paying homage to great Makers who inspire us; we stand on their shoulders and our learners benefit from the wonderful examples they've set.